L2, a member-based business intelligence firm that benchmarks the digital performance of brands seems to think that Twitter’s recent move of installing the same man who could not revive Twitter as the chairman and CEO as part-time CEO is a terrible move.

Jack Dorsey is still running his wildly-successful side company Square and potentially taking it to IPO, but now has the added pressure of trying to revive Twitter. Do you think this will be stretching him a bit too thin?

With a comp-set low platform interaction rate of only 0.5% based on a recent 2015 Social Platform report by L2, I agree in asking, when is Dorsey going to have the time to renew Twitter’s shortcomings? 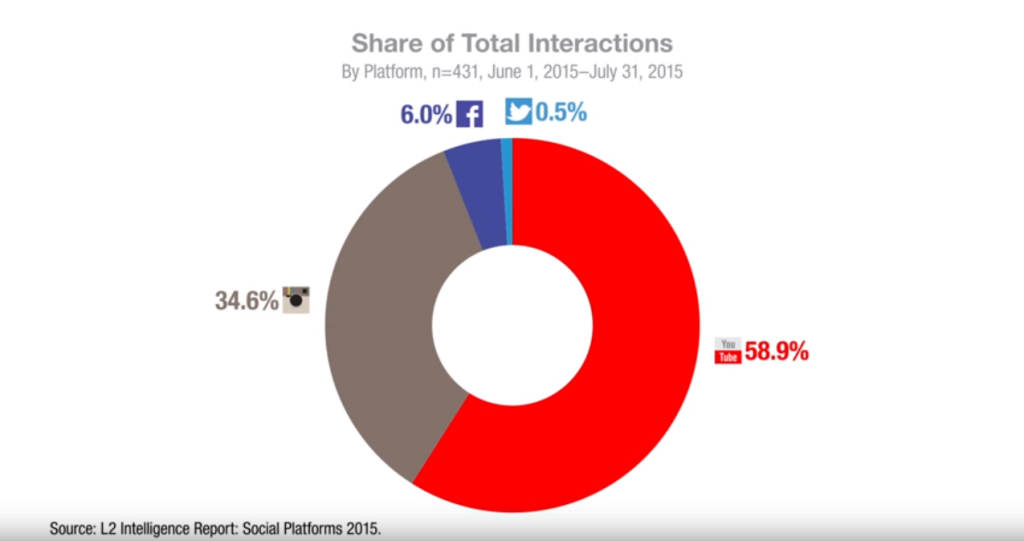