Martha Stewart knows more about marketing than you

0
By John Stocki Posted on October 7, 2015 in Marketing, Social Media

See below a recent post on her Facebook Wall where she utilizes a 3:4 ratio video, instead of the landscape options (Broadcast standard 1920 x 1080 or 16:9).

She’s understood the difference between CONTENT VS. CONTEXT and is designing content to be delivered in the most beneficial way to each audience. In this case, ADD-ridden Facebook users. She’s mashed up 15-seconds of a 3-minute full version video and dropped it on Facebook. Here she proves she or her team understands users on Facebook and gives them just a taste of a video and if they’re interested, they’ll click through the link to watch the full version. She knows the % of people watching 3-minute videos on Facebook is minimal, so she gave the consumers exactly what they want.

Martha has a pretty good grasp on her Facebook marketing & content strategy, but I’d steer clear of any financial advice she offers. 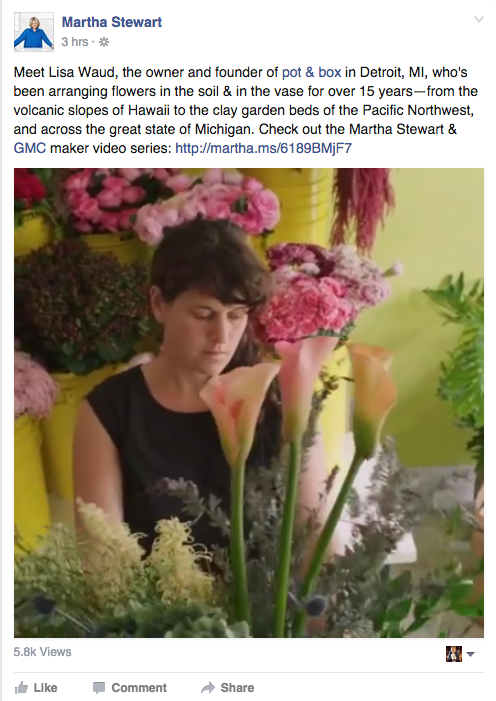 You’ll see from the new Facebook UI that you’ll now see the name of the page that you’re viewing content from (Martha Stewart) and a small brief of the video below from the original post. She’s designed the video in a 3:4 ratio as to not take up the complete screen and cover up some of the top & bottom with her photo and content below. A perfect example of designing content for the consumer platform. 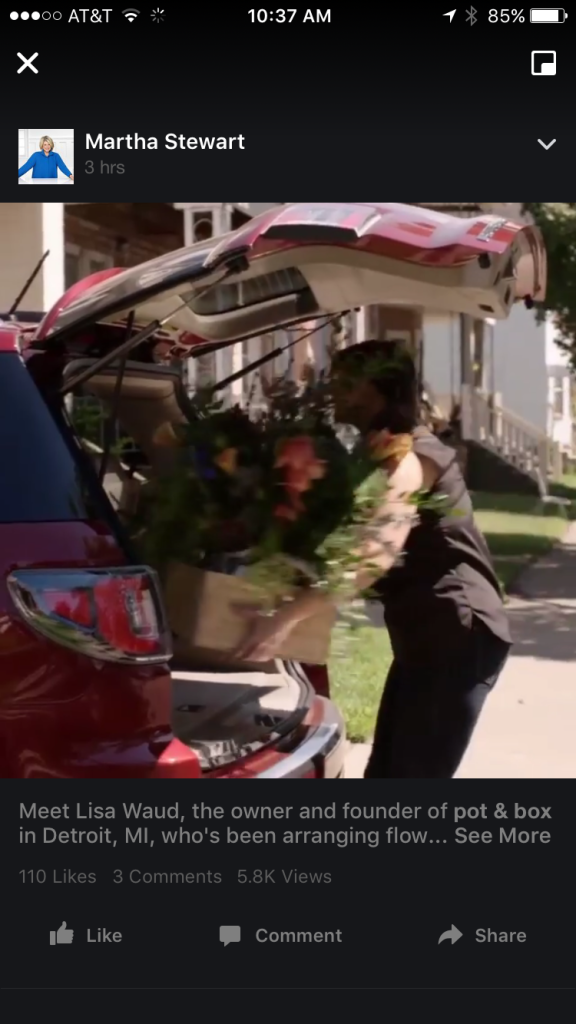 When you’re directed to the link, you’ll be able to watch the full campaign in standard-broadcast resolution of 16:9 ratio. As the majority of people using Facebook aren’t watching 3-minute videos in their desktop newsfeed or on Facebook Mobile, the video has done EXACTLY what’s it’s designed to do. Grab your attention in a 15-second clip of the whole video and provide you the link to watch more on their website if you’re interested!

Shoot us a message to get your Digital or Live Audit booked!

Thanks for contacting us and someone will be in touch with you soon to schedule your audit!